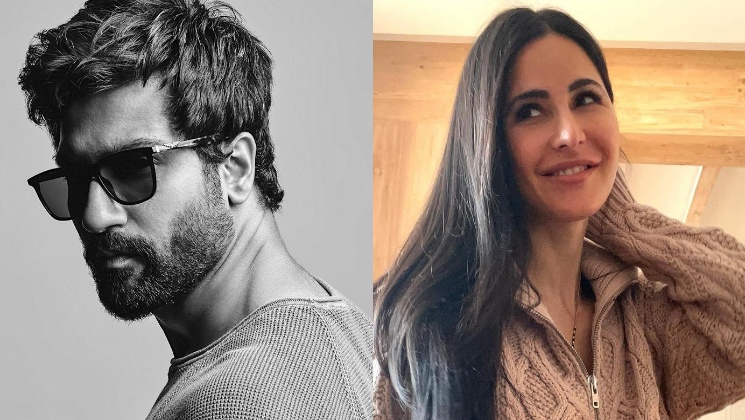 Vicky Kaushal has found a foolproof way of driving away his Monday blues and his fans can’t keep calm. Vicky took to his social media account on Monday and shared a video of him dancing his heart out. The newlywed actor was seen shelling out some serious moves to the track Rowdy Baby which is from the Dhanush starrer Maari 2. But looks like the fans were left wondering if it was Katrina Kaif was the one recording the fun video.

Sharing the video on his Instagram account, Vicky wrote in the caption, “What monday blues? #setlife #bestlife(sic)”

Check out the video below:

Meanwhile, Katrina and Vicky recently celebrated their one-month wedding anniversary. The couple shared loved up posts on their social media account that had us melting. Katrina had shared a cozy selfie with Vicky with a caption that read, “Happppyyyyy one month my ❤️”. Vicky had shared a picture from what looked like their Sangeet ceremony. Sharing the picture on his Instagram account, he wrote, “Forever to go! ❤️”