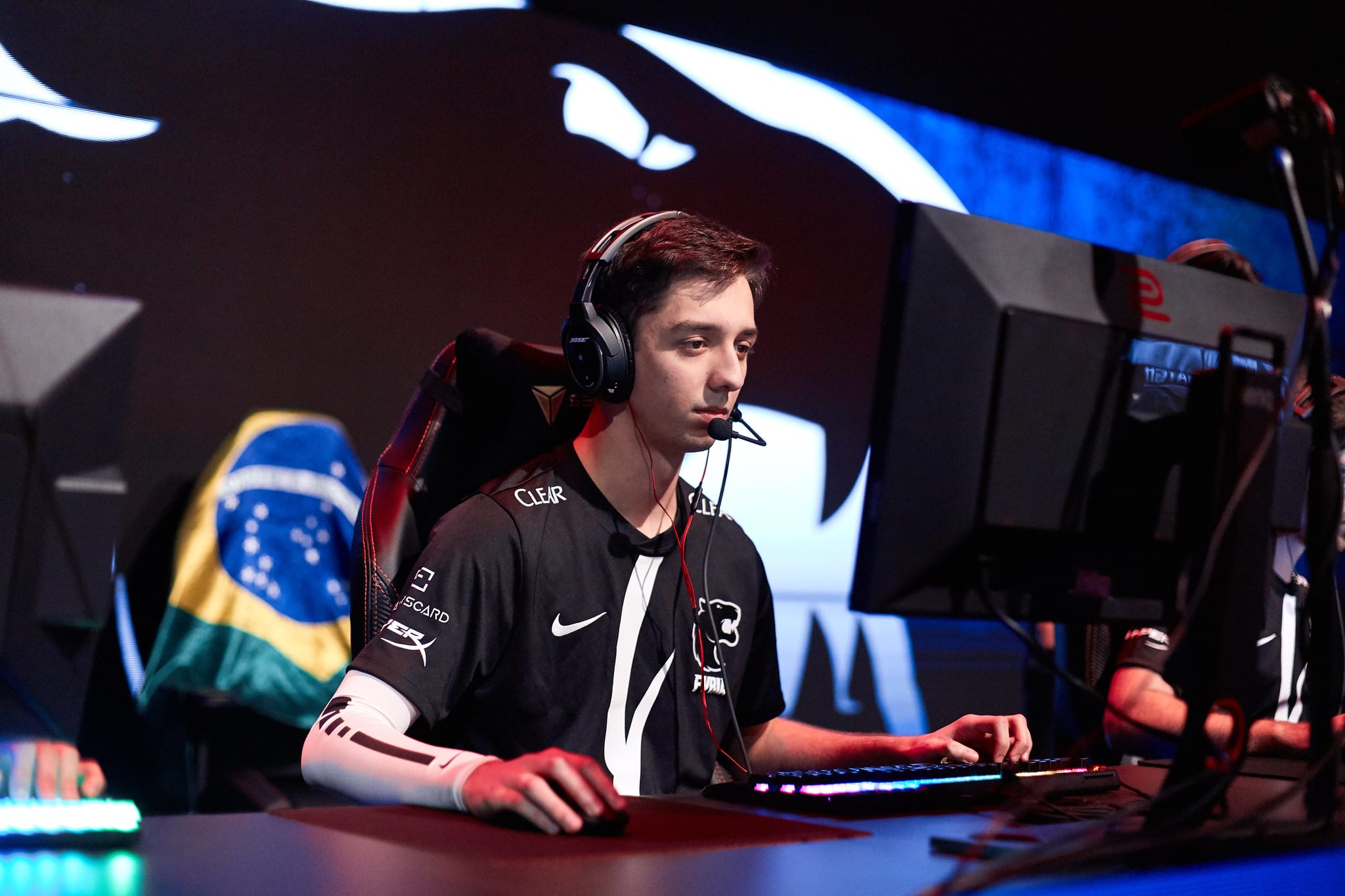 Brazilian Organisation FURIA announced that Vinicius ‘VINI’ Figueiredo will not be a part of their CS:GO Roster going into the 2022 season. According to FURIA coach ‘guerri’, they will add a dedicated AWPer for 2022, and will not rely on IGL Andrei ‘arT’ Piovezan for AWPing duties.

VINI too confirmed this via a twitlonger, saying that he got to know about the decision and was saddened by it, but will continue to play CS:GO Professionally and that he’s currently evaluating his options.

It was rumored that VINI would be joining Team Liquid once they rebuild their roster after the departures of ‘FalleN’ and ‘Stewie2k’. It is currently uncertain who will remain on the Liquid roster, except for ‘EliGE’ who has plans to stay with the org still, especially after the news of nitr0’s potential return. Vitality player shox was also in talks with Liquid.

VINI has been a part of FURIA for more than 4 years and has represented them at 3 Majors – IEM Katowice 2019, StarLadder Berlin 2019 and PGL Stockholm 2021. He enjoyed the most success during the online era where FURIA won EPL S12 NA, DreamHack MAsters Spring and IEM New York 2020, this was of course with Henrique ‘HEN1’ Teles on the roster.

With the removal of VINI, FURIA will have the following roster: