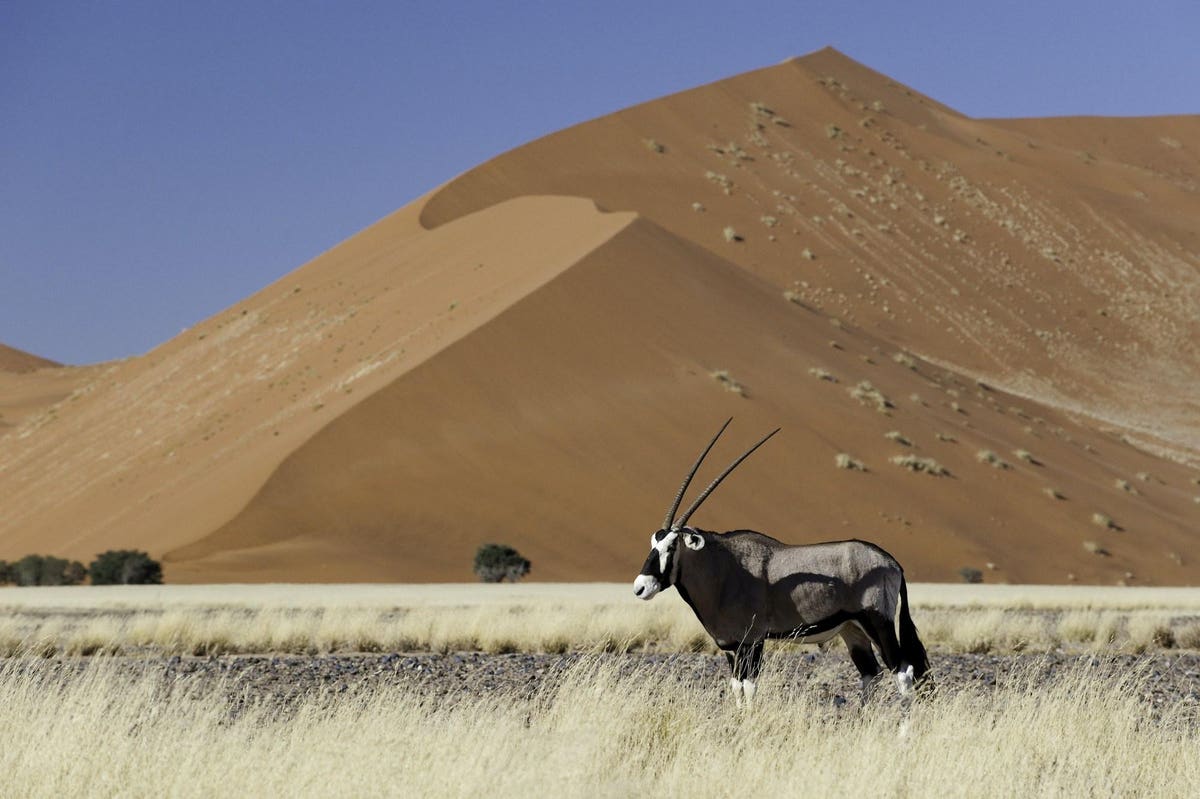 Travelers who want to explore intriguing, far-flung destinations in the most private way possible—a pandemic trend still on the increase- now have another way to achieve it with the private jet company VistaJet’s just introduced group of Private World journeys. Utilizing a new fleet of Bombardier Global 7500 business jets capable of traveling 7,700 nautical miles, the farthest in the industry for long haul private flying, the company is linking previously difficult to access destinations around the globe.

“The Global 7500 can fly over 17 hours nonstop, and it is not only record-breaking on distance – its top speed is equivalent to three times the speed of an F1 car. This means that VistaJet Members can go from the U.S. to Hong Kong 21% faster than with the next fastest jet,” explains Matteo Atti, Executive Vice President of Marketing for VistaJet. “And demand is incredibly high – we have seen pairings such as Honolulu to Helsinki, Moscow to Cabo, Tokyo to Zurich and a multi-leg trip over 10 days for over 50 hours of flying from Riyadh to Buenos Aires, Mexico City, Costa Rica, Jamaica, Dominican Republic, Rabat and back to Riyadh. One of our longest nonstop flights, made possible by our Global 7500, included a nearly 15-hour flight from St. Maarten to the Seychelles, for the ultimate sand-to-sand holiday.”

Two changes that company executives have noticed over the last year are members requesting longer, more exclusive trips and a heightened emphasis on health safety considerations, particularly after the onset of the latest, highly transmissible Omicron variant. According to Atti, procedures are constantly updated as advised by medical experts. “We request a travel history and self-declaration from all passengers,” he explains. “Crew members oversee all aircraft cleaning procedures after every flight ensuring Members can breathe freely in a safe cabin and all Global 7500 aircraft in the VistaJet fleet have a Pũr Air system — capturing up to 99.99% of bacteria particles and replacing cabin air in as little as 90 seconds.” New partnerships with exclusive travel companies and properties also ensure door to door privacy and safety including private cars, concierge services and one to one support throughout the trip.

Among the new trips on offer: Mongolia as organized by the company Based On a True Story into the stark, remote rolling hills near Lake Khövsgöl, the glacial Altai Mountains and Khongoryn Els dunes in the Gobi Desert. Activities include interactions with Kazakh eagle hunters, working with conservationists to track the Mongolian snow leopard, a camel ride to the Flaming Cliffs of Bayanzag, the world’s largest dinosaur graveyard and learning about nomadic lifestyles including nights spent in (upgraded) ger tents.

The richly colored, sculpted sand dunes of Namibia are on display in a trip to that southern African country curated by Wilderness Safaris with stays at their luxury camps. Accompanied by renowned conservationist Conrad Brain, travelers will travel to the Skeleton Coast to observe desert adapted lions, elephants and giraffe and Cape fur seals on the coastline; to Sossusvlei and a stay at the recently renovated Little Kulala to quad bike past those famous dunes and to the remote northwest camp Serra Cafema and interactions with the semi-nomadic Himba community. Elsewhere in Africa, a journey to Kisawa Sanctuary in Mozambique involves more internal explorations—wellness rituals in a 741 acre beachfront property.

Other adventures include fjord discovery on an expedition yacht in Greenland and searching for pirate treasures or getting up close and personal with sharks and whales aboard a personal submarine in the Bahamas. And for those who want to express their inner Bob Marley, an adventure in Jamaica bases guests in a contemporary villa surrounded by gardens. But the major activity is a trip into a recording studio surrounded by professional producers and musicians to record an album.