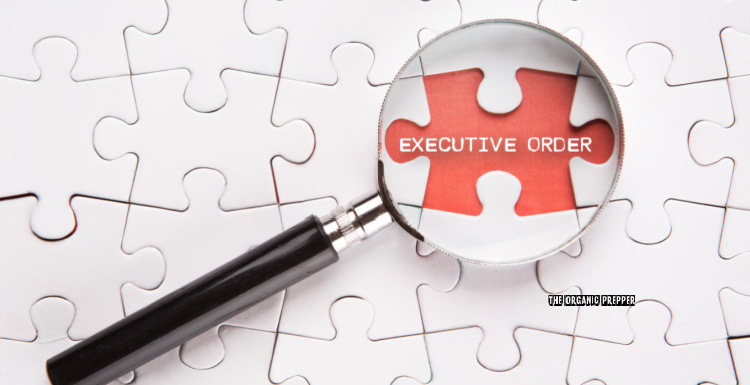 Back in 2018, The Organic Prepper posted a piece on how to make your own Faraday cage – a device to protect sensitive electronics from the damage caused by an EMP. We’ve made a recent discovery due to that article while compiling our USB Archive. Within that piece, we posted a link to President Trump’s May 2018 Executive Order 13800 titled “Strengthening the Cybersecurity of Federal Networks and Critical Infrastructure.” 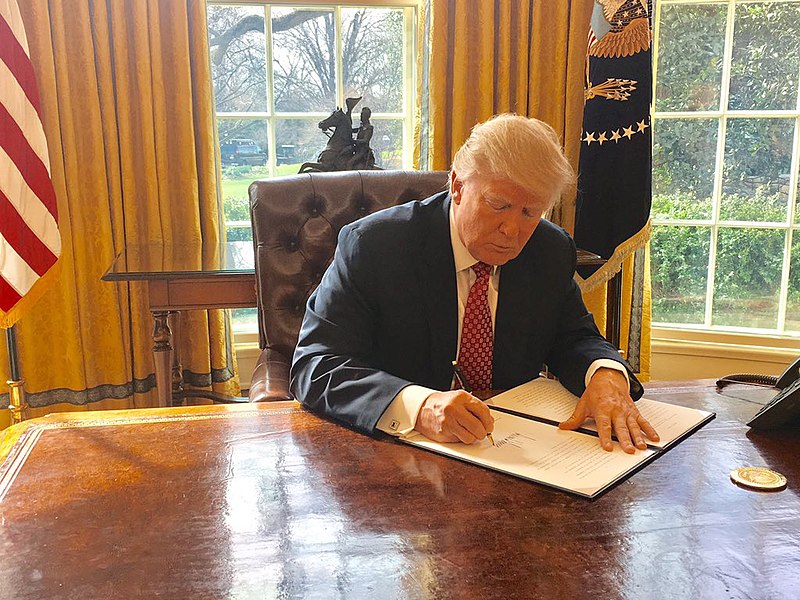 This executive order was one of the first actionable steps the American people have really seen our government take in order to protect the nation against the effects of an electromagnetic pulse. EMP, while it has increased its number of students thanks to the likes of William Forstchen, still is not a word that many (if not most) Americans are cognizant of.

Is it because of this that we haven’t seen this be more of a talking point within the MSM?

Is this all just coincidence?

All that being said (and we could easily cover much more), it feels as if an EMP attack against America is a very valid threat, does it not? Perhaps these are all nothing more than a collection of EMP-related coincidences?

And here’s where things get interesting…

Remember that link to Trump’s Executive Order we mentioned above? EO 13800? The EO that was specifically designed to help protect Americans against the threat of an EMP?

You can no longer find the link on WhiteHouse.gov, where it has sat for years. Check for yourself.

What happened here? Why was the link removed? Was that particular EO rescinded? If so, why? With all of the very blatant threats of an EMP attack against US soil, why would now be the time to retract an EO used to protect against an EMP?

Keep in mind that the host of other executive orders are still available for one’s perusal on the site. It’s not as if all of them has been taken down. Just EO 13800 “Strengthening the Cybersecurity of Federal Networks and Critical Infrastructure.” Surely, even to the current administration, this particular executive order is inoffensive and nonpartisan, and overall, good for the American people.

What gives? What are your thoughts? Let us know in the comments below.

Jeff Thompson is an avid fisherman who likes to spend time sailing on his boat and reading while at sea.