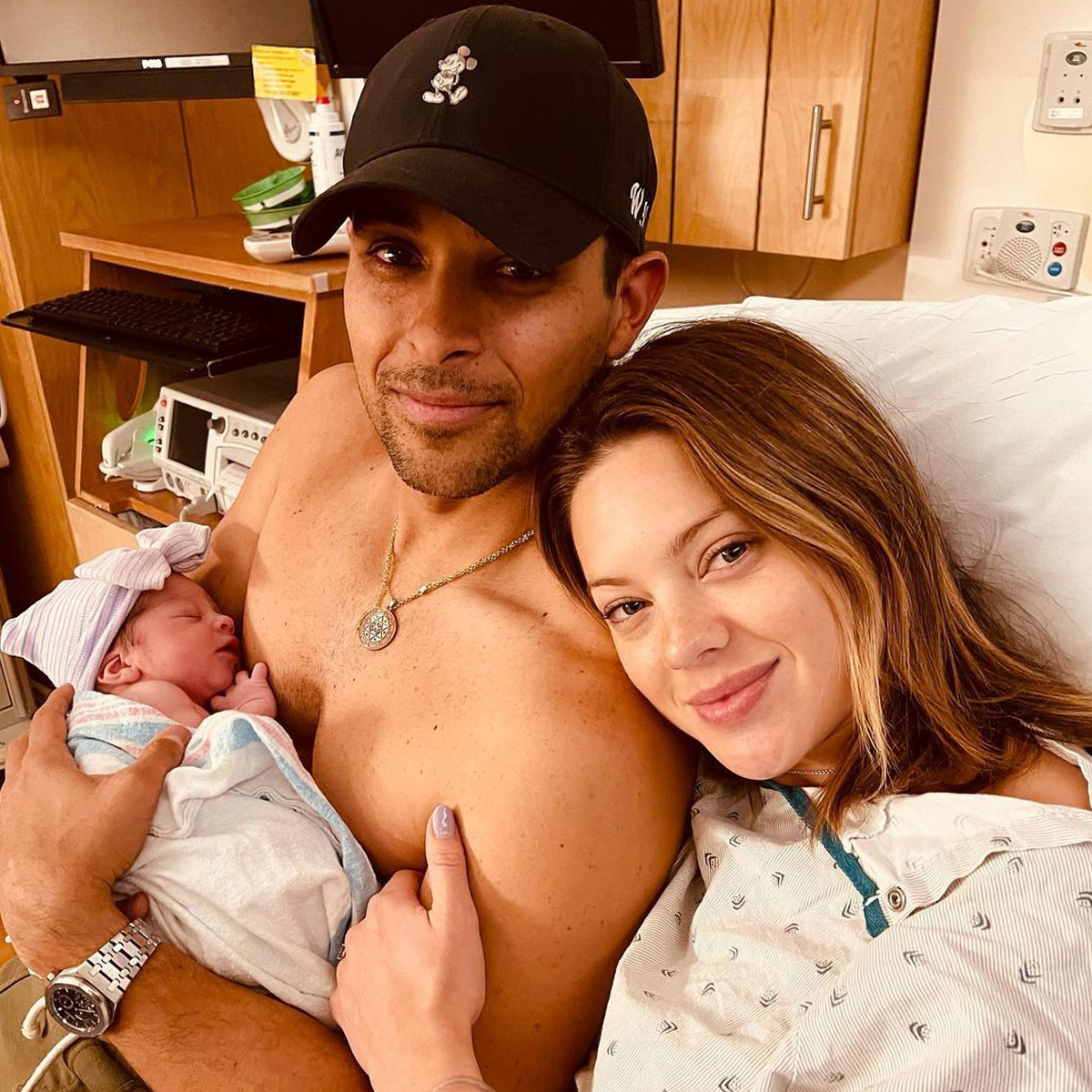 Nearly a year into parenting, Wilmer Valderrama and fiancée Amanda Pacheco are all alright.

On Feb. 15, 2021, the That ’70s Show alum, 41, and the 30-year-old model welcomed their first child together, a daughter named Nakano Oceana Valderrama, and in the months since, the actor has gained some valuable wisdom. To start, just because you have a child doesn’t mean the relationship between parents has to fall by the wayside.

“The baby is our priority, but you are mine,” he told Amanda during a new interview with Parents. “They tell you, ‘It’s all about the baby,’ but when you’re both with the baby, you can forget about each other and lose yourself there.”

It’s one of the reasons why they sleep trained Nakano after she was no longer a newborn. While the actor said it made him “feel bad” to let their daughter cry it out for a bit, he called it ultimately “empowering.”