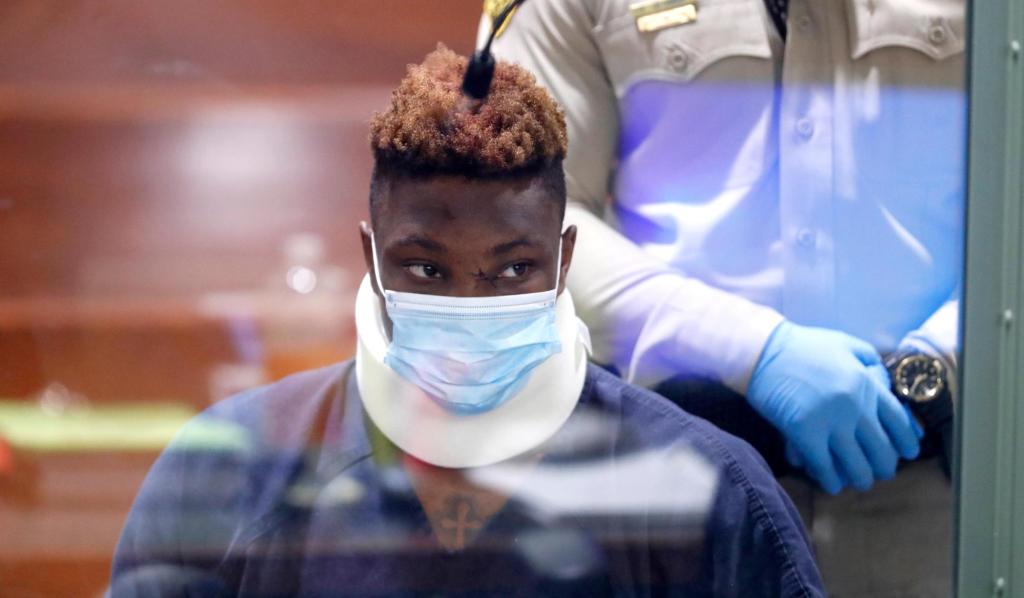 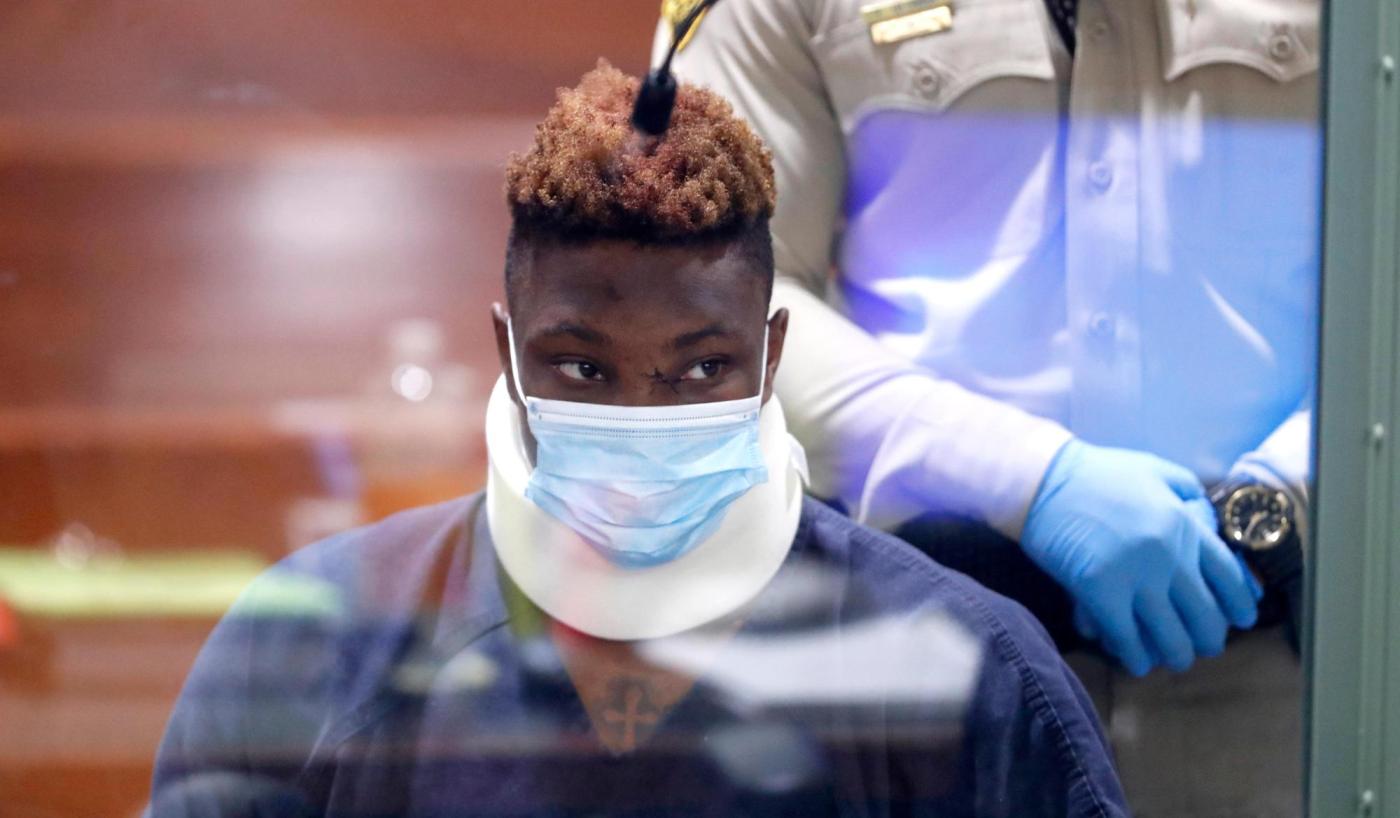 Ruggs, the Raiders’ first-round pick in 2020, was driving at 156 mph with a blood-alcohol level of twice Nevada’s legal limit  His Corvette slammed into the rear of a car that caught fire at impact, killing a 23-year old woman and her dog.

Ruggs was booked into a Las Vegas jail on pending felony charges of driving under the influence of alcohol resulting in death and reckless driving. He faces potentially 46 years in prison.

“I didn’t want to (talk to the team about it) on Wednesday because we have a few guys on our team from Alabama that know him and I wanted to give them a day to absorb it,” Fangio said.

Broncos cornerback Pat Surtain II and receiver Jerry Jeudy were Ruggs’ teammates at Alabama and Fangio said he has talked to them individually. Safety Kareem Jackson, the Broncos’ oldest (33) and most-experienced player (12th season), relayed his personal experience to teammates.

In September 2019, Jackson was cited for speeding and driving under the influence. He pleaded guilty to one count of driving while ability impaired (defined as a blood-alcohol level of more than .05% but less than .08%) and was suspended for the final two games, forfeiting $352,941 in salary.

Jackson said his message was, “encouraging guys to do the right thing when it comes to drinking and driving. I obviously had my situation a couple years back. At that point in time, I was taking (things) for granted, but now I definitely take the right steps and do the right things and make sure I use Uber or a driver.”

Jackson said the Broncos’ organization does a “great job of putting a lot of things in place for us as far as traveling safe if we do go out and enjoy ourselves.”

The Raiders released Ruggs hours after the crash.

“Definitely a sad situation,” Jackson said. “When you talk about the losses, first and foremost, the family that lost the young lady. My heart goes out to them. With her being just 23, it’s definitely devastating. It’s a tough situation for Ruggs and his family as well because we’re obviously not sure what will happen to him.”