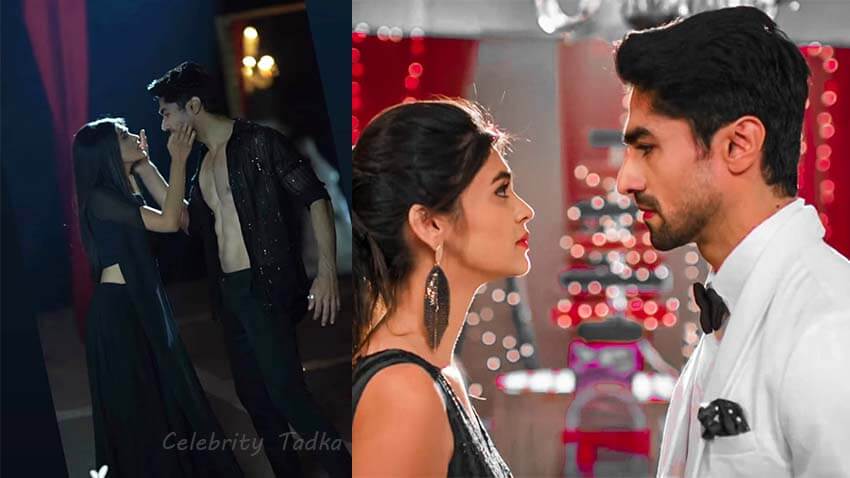 Star Plus’ show Yeh Rishta Kya Kehlata Hai is touching new heights of success and getting immense love from viewers. The show stars Harshad Chopda and Pranali Rathod in lead. The makers are leaving no stone unturned to keep the viewers entertained by introducing interesting twists and turns. The current track of the show revolves around the engagement ceremony of Abhimanyu and Aarohi and Akshara didn’t not attends the party.

Akshara decides to not attend engagement party and tells family that she have some work at NGO. Later, She cries thinking about losing Abhimanyu. Abhimanyu then comes to know about that Akshara hasn’t came to the engagement party. He calls her and realizes that she’s crying, he asks Akshara to come to the party but she refuses to do so.

Have a look at the BTS picture: