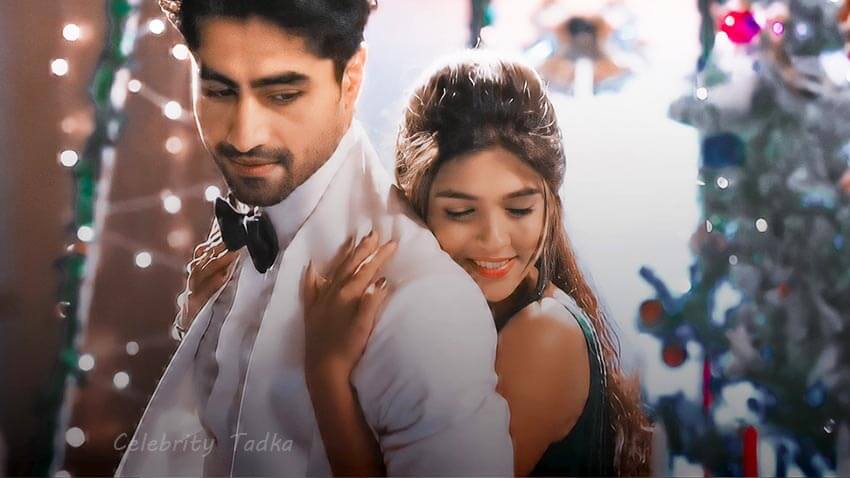 The duo in the same frame is a treat to watch. AbhiRa is leaving no stone unturned to smitten the fans with their performance. Along with the jodi, the exciting twist & turns in the show has been keeping the audience interested to the show. The perfect dose of entertainment, drama and romance is making ‘Yeh Rishta Kya Kehlata Hai Trilogy‘ one of the most watched and successful show.

After the third generation leap, the show successfully secured it’s place in the Top 5 list of most watched Indian television shows, and recently YRKKH gained the 3rd position in the list. Yeh Rishta Kya Kehlata Hai generation leap is a super hit. Fans credits Abhimanyu and Akshara for the success.

Harshad-Pranali’s acting skills in the show is setting the screen ablaze. The two are truly perfect choice to play AbhiRa.

Abhimanyu-Akshara’s dream romance has gained a separate fan base. The way makers bring ABHIRA close via beautiful dream sequences, fans just can’t resist themselves from falling in love with the duo.

Apart from Abhimayu-Akshara, the Goenkas and Birlas also has fans heart. They are equally making the show interesting to watch. The entire star cast is superbly amazing.

Have a look at Netizens reactions right here:

if there wasn’t #HarShali as #AbhiRa I never would’ve believed a fictional duo can rule hearts instantly & then immensely within just only 2 months!! Seriously they’re on 8th position among 30 in Urban Asia Top Jodi’s of 2021 list!! 😳🔥💘#HarshadChopda #PranaliRathod #YRKKH pic.twitter.com/vUWMw0o8ir